Years of watching Friends and other sitcoms led me to believe that if I was a single woman in my late twenties, then I would be surrounded by other girls who were also single and together we’d eat ice cream and play board games and giggle about boys.

However, that has not been my experience.

Most of my adult life as a single person has been watching my closest friends fall in love and have children. Then, I  insert myself in as the cool, fun aunt.

I talk to my friends often about the struggles I find in this lonely season of life, and it was during one of these conversations I got a major reality check.

(Pro tip: surround yourself with friends that can be a vessel for the Holy Spirit to dish out reality checks.)

“You don’t know what it’s like to feel so in the dark about your vocation,” I said to my friend.

“Maybe not your vocation to marriage or the single life. But we’re all called to the vocation of virtue,” they responded.

Living the virtues as a single person

That hit me right between the eyes, because I realized that there’s nothing stopping me from being the woman God called me to be right now.

Do you ever give yourself a pass as a single person?

I definitely do. I behave as if I’m in a holding pattern, waiting for orders from the Lord to tell me who my husband is, or if I should date, or if I should be single . But we are called and able to live out our vocation to virtue every day.

So I started to think about how I can use my single season and gifts and talents to build virtue. To become the kind of person that regardless of whether I’m married, single, divorced, religious, I’m living God’s call to me to be His daughter.

There are seven virtues that directly combat the seven deadly sins, and here’s how I strive to live them out as a single woman.

But first a bit of a spoiler alert. None of these are earth-shattering in their own right, but that’s faith. It’s not something unattainable that is designed for us to fail. It’s simple, honest behaviors that become a strong foundation when they’re strung together into discipline.

My old friend Father Bill told me once, “If you don’t make the time to pray now, you’re definitely not going to suddenly get the time as you get older.”

Create the habit of prayer now and bask in the ability to sit in silence and listen to God.

In times of distress in jobs, family, or relationships, hope can often be the first thing to go. And without it, we’re untethered because hope is an anchor for our souls. We can show God that, even in our most confusing seasons, we still have hope in His plan by seeking it out with conviction and fervor.

Figure out what hope means for you. Maybe it’s finally committing to your online dating profile, or asking your boss for a promotion you deserve. Perhaps that means ending a toxic relationship in your life, or become an active participant in your own life to show God how grateful you are for it!

My mom once told me the story of two women in our parish: one old and one a young mother. The young mother lamented that she had trouble getting her kids ready for school and getting to a morning Mass herself. She felt like she couldn’t do both things. She told the older woman this, and the older woman said, “I will go to Mass for you. Every day. And when you have the time in your old age, you do it for another young mother who can’t.”

What’s something you can offer up for your friends whose vocations take up more time than yours at this moment? If you don’t know, ask. People will tell you what they need, I can almost guarantee it.

For me, the end of my rope often comes at the end of a day with friends.

When the evening is over and they return to their homes like pairs to Noah’s ark, I go back to my apartment and suddenly I am more aware of the silence and darkness than ever.

That’s when the ease of secular dating norms, that hook-up culture solution of relegating someone’s worth to an easy “yes” or “no,” seems not so bad.

Read more: The Hookup Culture Hurts Everything — Including Your Future Marriage

I don’t know what the straw is that’s balancing on the camel’s back of your life right now. But in these moments, I try to channel that frustration instead into prayer for my future husband and whatever his own straw is.

Read more: 4 Things to Do When You’re Single (And All Your Friends are Dating)

Instead, try to meet other vocations where they’re at. Pray for priests, write to religious sisters, offer to babysit for young couples, or bring dinner to widowers. Remind yourself through acts of service and prayer that the love of Christ which unites us is far more powerful than any small thing that makes us different.

I spent so much time in my early twenties feeling guilty about my finances. When weddings would come around, couples would give other couples high class gifts. I, a single graduate student, would scroll through registries wondering if one potholder was enough to count as a gift.

But I don’t feel that way now, since what I can’t give with a single income, I know realize I can give in time and talent. I volunteer at my church or in my community. I’ll babysit for friends, make freezer meals for people, run errands, or pick someone up from an oil change. Never underestimate the power of showing up.

“Temperance” isn’t a word we hear a lot in secular society so let’s get a quick refresher. This virtue is the opposite of gluttony; it’s moderation even in things we need and abstinence from the things we don’t.

For me, temperance is difficult because I call all the shots as a single person. If I want to eat spaghetti in bed and watch The Office for five hours on a Friday night, no one can stop me. That’s a dangerous game precisely because it doesn’t feel dangerous.

Do those activities bring me closer to my vocation? Does they breed virtue? Not really. I try to combat overindulgence in screen time by going to the park or the chapel.

You might like a museum or to join a class. It doesn’t matter what. Just spend some time figuring out what brings you closer to who God wants you to be, and what doesn’t help you move either way.

You’re not single by default

After growing up hearing that I would either be married or a religious sister, coming into my adulthood as neither made me feel like maybe I was doing something wrong. I wondered if I hadn’t been assigned a vocation yet.

But now I can say that God has ordained this time, however long it may be, for each of us as single people. There’s a specific, chosen purpose that can be determined when we take the time to cultivate our virtue.

Do your members actually login to your site on a regular basis , I had tried your service a couple of years ago and that seemed to be the problem

This is solid advise for everyone. not just singles. Thanks for this piece.

Excellent advice for unmarried people – love God and your neighbor (and yourself).

Let God guide you when and however he feels is appropriate

These are some great ideas! But, I am so afraid that I am going to single forever! I am so tired of it, too. I have no friends and my life is just work and playing around on the computer each night with some occasional fun travel that does not happen often enough. I am so tired of being always so lonely…

Great ideas. So helpful during the holidays season. Thank you for sharing. 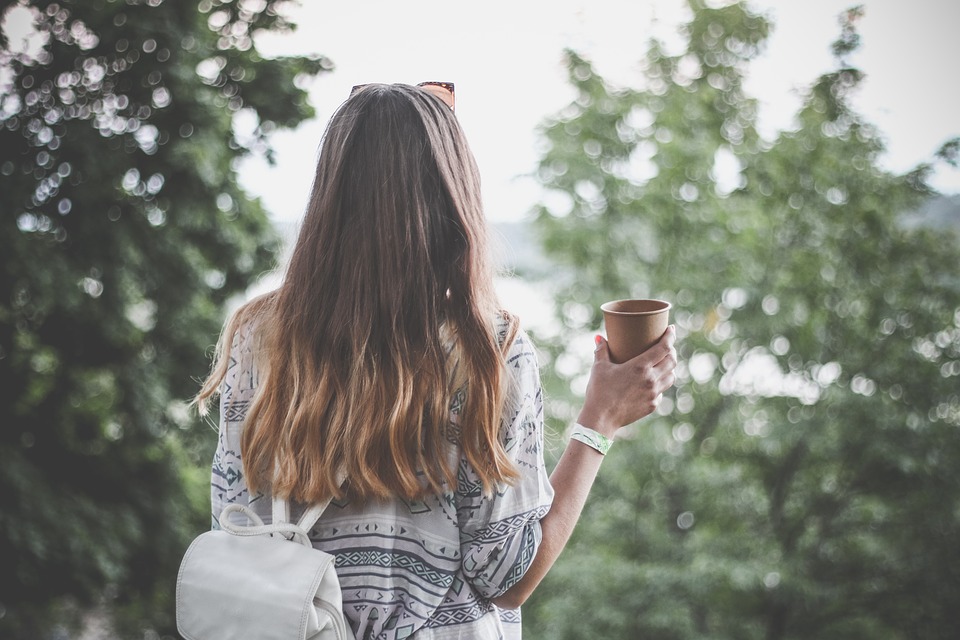 Do You Want a Healthy Dating Relationship? Here Are 3 Things to Keep in Mind I Met My Husband on a Catholic Dating Site—and You Can, Too!