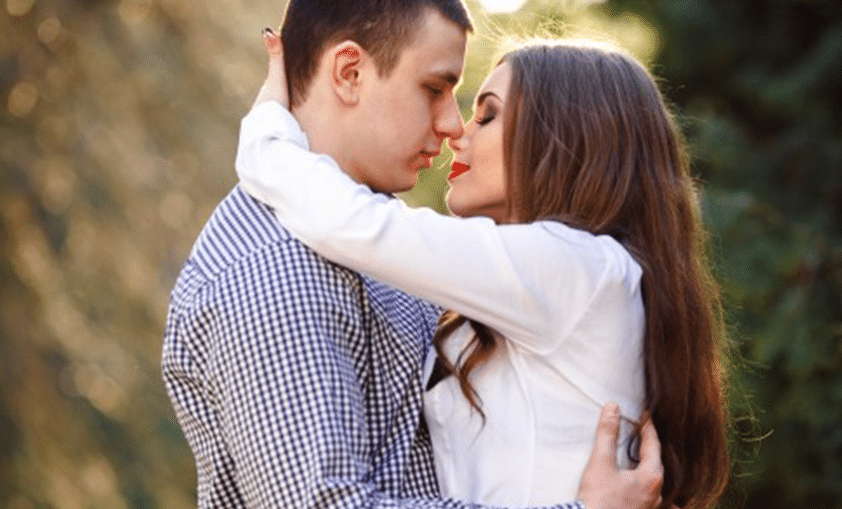 Some would say that the best things in life are free. I guess in a way that’s technically true. Love, family, and happiness all come without an earthly price tag.

However, the best things in life also require major investment, and sometimes that might mean actual dollars.

Paying for online dating may seem uncomfortable or unnecessary in the face of all the free dating apps out there. Most dating sites offer a free version of their site for online daters. Catholic Singles offers a free online dating side of our dating services, too.

But investing in the paid version of dating apps and online dating sites is an investment into your future that is worth way, way more than a few dollars out of your budget each month.

Wondering if it is time for you to sign up for paid online dating services? Thinking about looking for potential matches with a paid account on Catholic Singles?

Here are just a few reasons why an investment into your love life here at Catholic Singles is worth it, and why you should take your internet dating game to the next level.

The problem with free online dating accounts is that anyone can have them.

It’s true that for a service like Catholic Singles or similar online dating offerings, the questionnaires deter even the non-paying members. But the fact is that being free means people can sign up casually, without much of a commitment or desire for long-term relationships.

I didn’t pay for a single one of the mobile dating apps I downloaded.

My attention was split over so many dating apps and none of them were costing me a thing. My online dating strategy was as effective as paying no attention to any of the dating sites at all.

The principle here is similar to paying for any service. The more of your own skin in the game, the more likely you are to care about whatever it is you’re investing in.

The same can be said for time. If someone tells you they are really invested in their music career, but doesn’t spend any time practicing music, their actions speak louder than words.

Paying for an online dating account shows that you believe in what you’re doing so deeply, that you’re willing to put your money where your mouth is.

Anything worth having is worth working for.

2. It shows you understand cost and value when it comes to online dating

Consider paying for a Catholic Singles account as a swap for something already in your budget.

Maybe take the money to cover a dating app out of your entertainment fund. Instead of going out a few nights a month, in the hopes of possibly meeting some like-minded people, use that money to streamline your chances by investing in something that’s already doing the work for you.

Try not to think of the monthly costs of online dating websites not as expenses, but as investments.

It’s not a one-time cost of a sandwich or a pair of wireless earbuds. It’s a monetary value that keeps on giving by utilizing your time and resources well.

By paying for an online dating account, you get more opportunities. You get different matches and different ways to engage those people. Conversions aren’t just more involved, they’re also statistically better matches.

One study of an online dating site said that their male users paying for the service had a 43 percent higher match rate, and conversations lasted up to 12% longer with those matches (source).

The most important part? Signing up for a paid Catholic Singles account has proven successful for dozens on dozens of couples!

Jessica was looking for a man who valued his Catholic faith as much as she did. Her future husband was looking for that exact same thing. Their Catholic Singles accounts led them to one another.

Matt and Kristen met on Catholic Singles and were able to grow a real relationship for four years. They both understood the power of investment and time when it comes to dating sites. They married each other in 2015.

Sarah and Nick found each other online thanks to their Catholic Singles accounts.

My personal favorite comes from Jeff, who says of his marriage:

“I even tried and QUIT the Catholic Singles web site THREE TIMES (talk about frustration!) with no luck. Then, miraculously, after I signed back up the last time, I met the most special woman on Earth.Unbelievably, we live only SIXTEEN BLOCKS away from each other! We had been going to the same stores, malls, library, and restaurants for THREE YEARS and never ran into each other until we met on Catholic Singles! We would never have met if we had not used your site.”